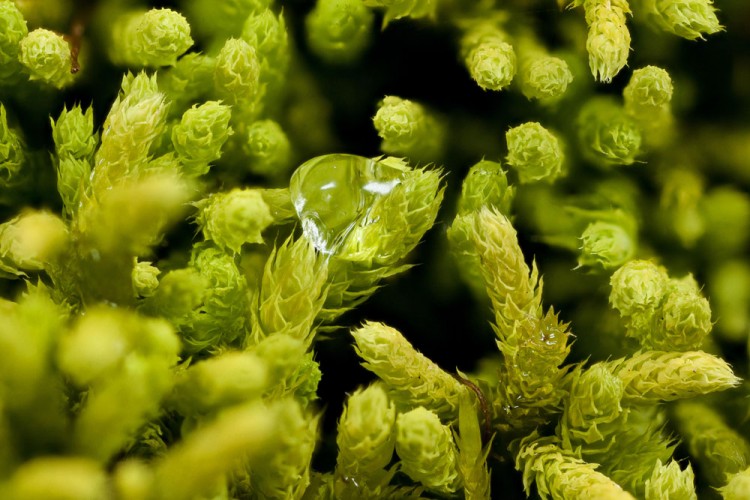 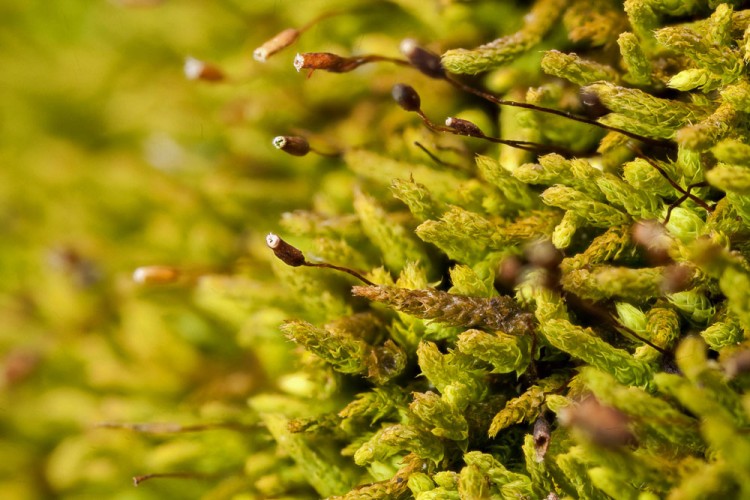 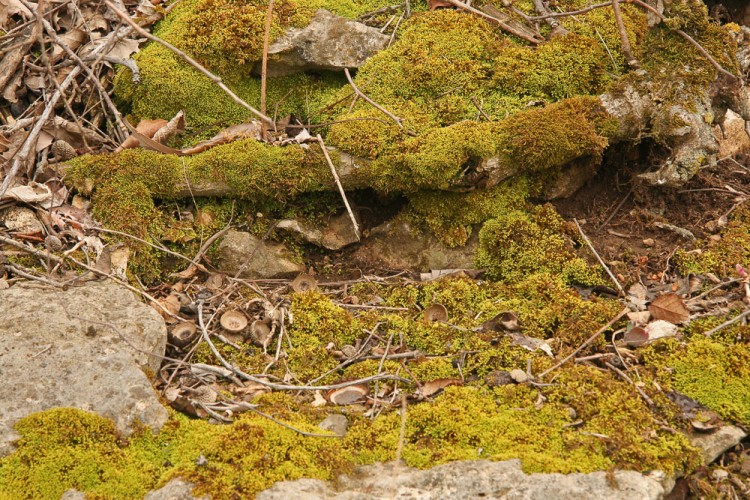 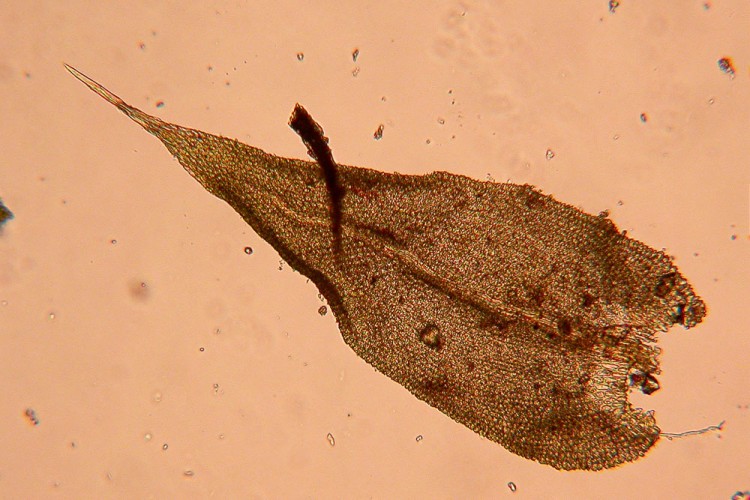 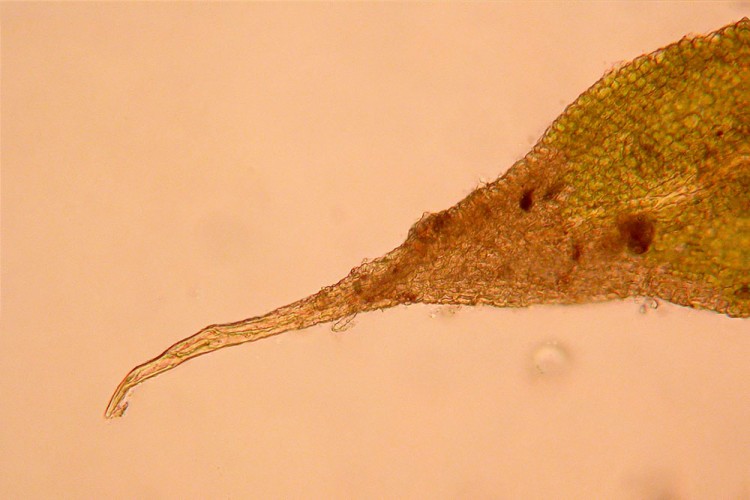 How to recognize Anomodon rostratus:  Initially this moss looks like it’s more common brother, Anomodon attenuatus, but each leaf has a long hyaline hair-point. These hair-points can be seen in the field through a good hand lens. The other characteristics of this genus, the single costa, pleuripapillose cells, and leaf decurrencies are the same.

Where to find Anomodon rostratus:  It is found on calcareous sites such as limestone boulders and outcrops, and occasionally on tree bark at the base of trees or logs. 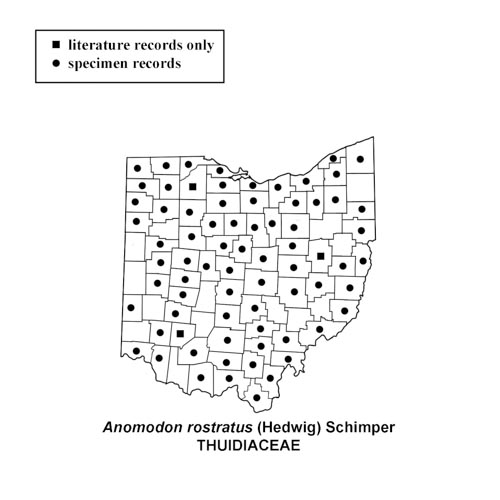