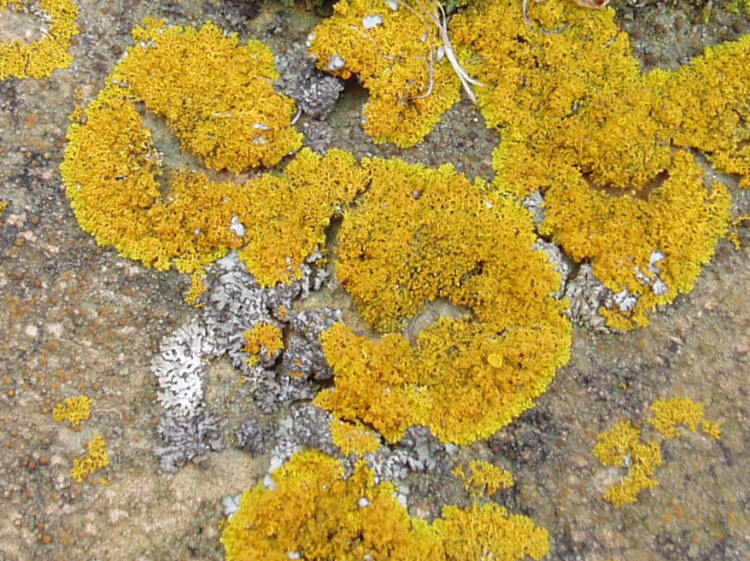 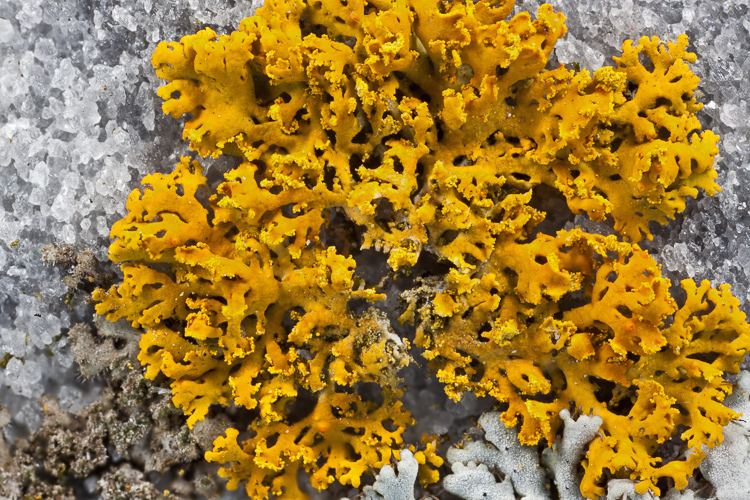 ECOLOGY OF X. fallax: This common species is found over much of the US where it prefers non-acidic bark, alkaline rock and cemetery headstones.

ECOLOGY OF X. ulophyllodes: This common species is found primarily in the northeastern US; widespread in Ohio but more common in the western portion of the state where it grows on non-acidic bark and sometimes in cemetery headstones.