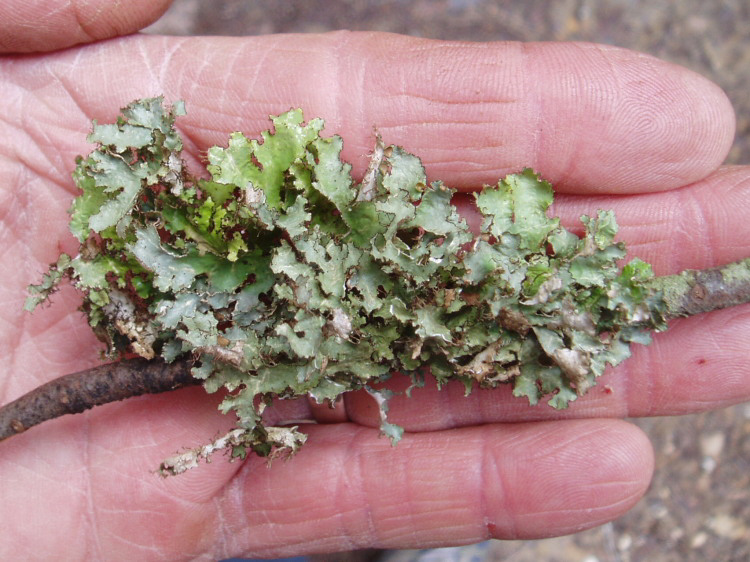 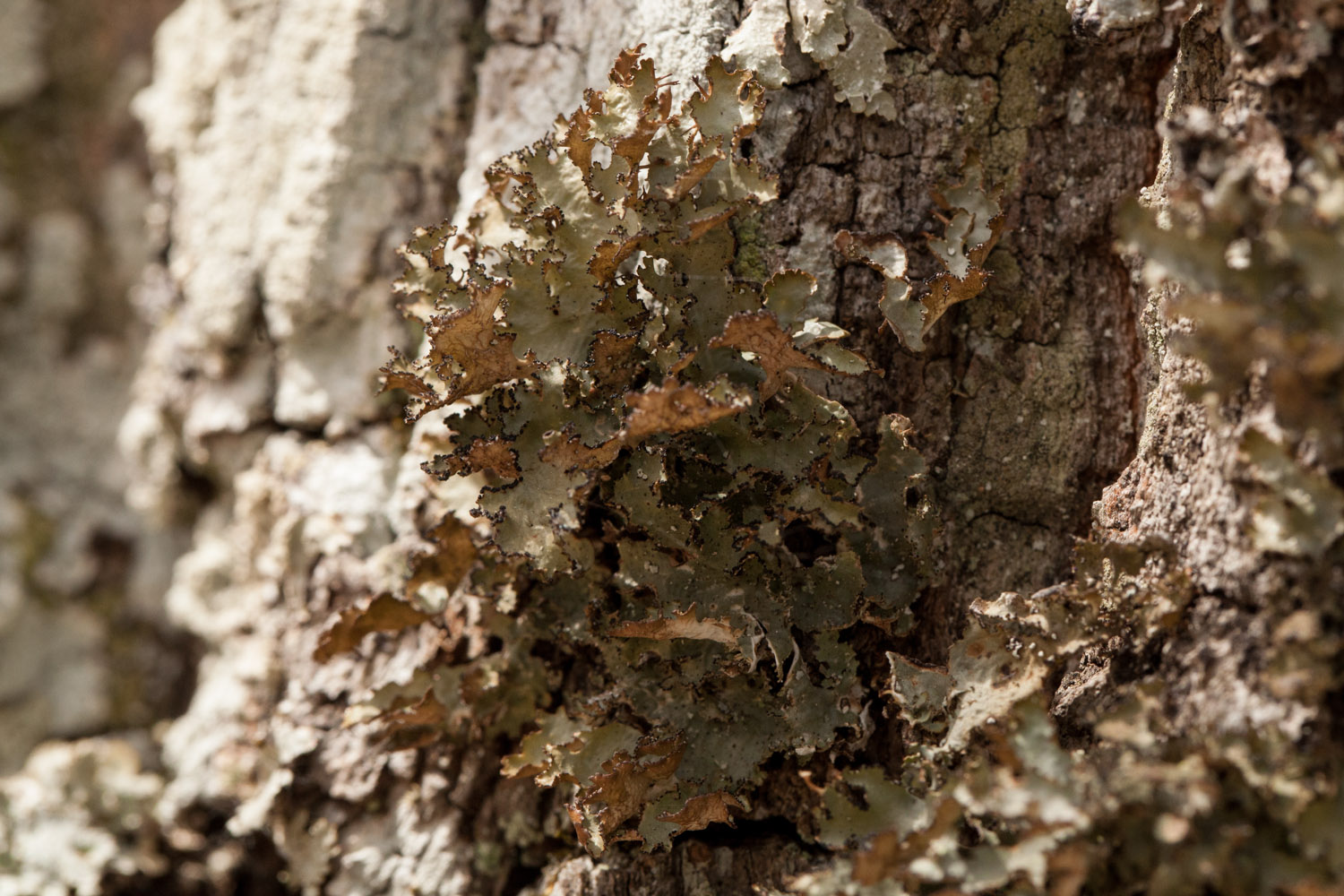 DIAGNOSTIC FEATURES: Marginal pycnidia and apothecia; lightly wrinkled surface; undersurface brown-tinted or darker, medula C- and UV+; compare with T. ciliaris which has medulla C+ red and UV-, and with Platismatia tuckermanii which has a strongly wrinkled and pitted surface.

ECOLOGY: Listed as common in the Great Lakes area; confirmed from five Ohio counties, probably scattered in southern and eastern Ohio; occasionally on hardwoods, most frequently on conifer twigs and branches.