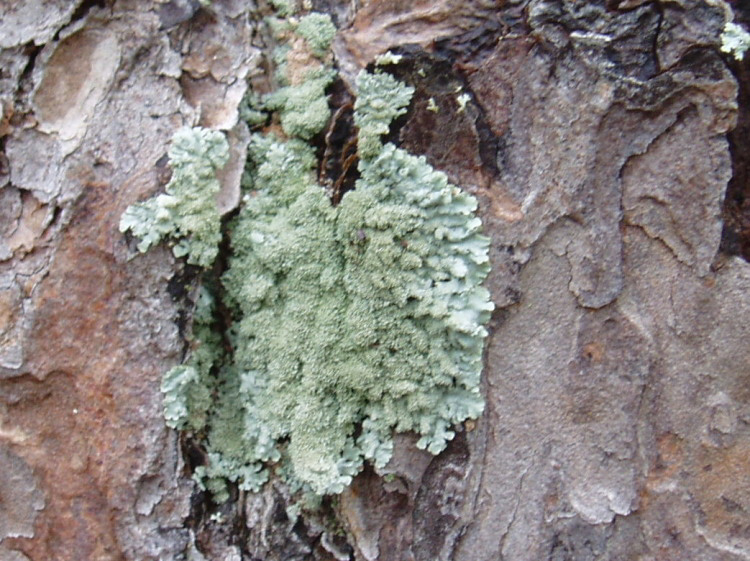 ECOLOGY: Widely distributed in the mountainous parts of the US; mainly eastern in Ohio on conifer or deciduous bark or old wood; prefers ridgetops or dry locations.