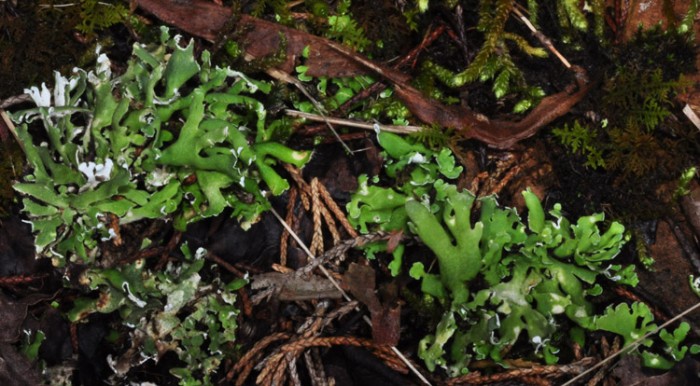 ECOLOGY:  An eastern US species that is widespread on open soil or over rocks;  known from only 4 counties in Ohio, but probably scattered in southern and southeastern counties; on soil almost exclusively, rarely over moss or decaying wood.